After doing the 1985 Topps missing Tigers yesterday, I went to making the missing '68 team guys in the 1969 set. Again, it wasn't as difficult as I thought, with the hardest one bieing Bob Christian, who I found in a team photo. Here are all of the missing Tigers from the 1969 Topps set (yearbook style), with ones made by others noted: 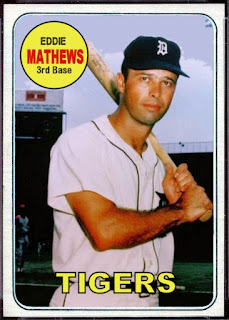 Eddie Mathews by Cards that Never Were 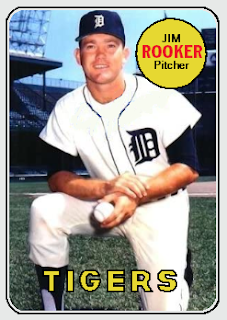 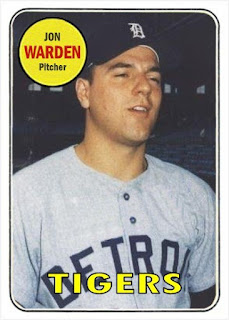 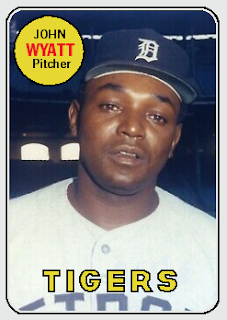 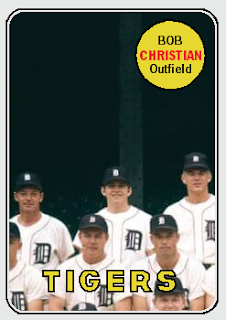 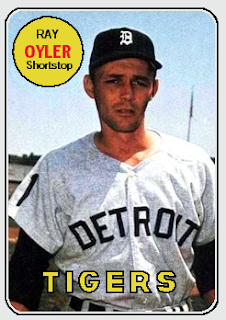 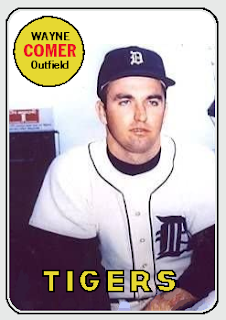 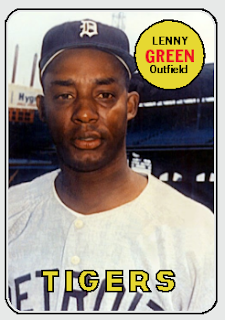 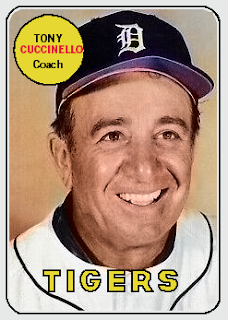 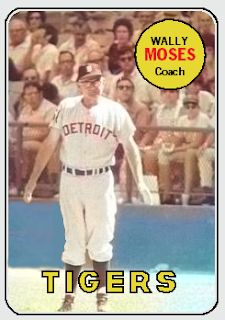 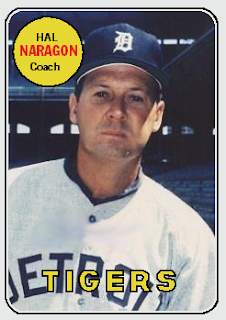 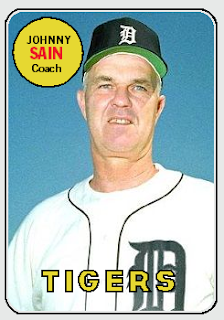 And that covers all of the guys who won a championship with the Tigers since Topps started making cards. Pretty sad, huh? You would only have to go back 8 years to have all of the Boston players from their last 2 titles. I have a feeling that the Tigers will be back in it during the next decade if they play their cards right. Don't get me wrong, Seattle, Chicago, Kansas City, and Toronto will all be alot better, and you always have the Yankee$ and the Red Sox, but the rest of the AL just doesn't have it to sustain a long playoff run unless a ton of big free agents are signed by them. I think in the NL that Atlanta, LA, Milwaukee, the Mets, Phillies, Cardinals, and Padres all have shots (some of them lesser shots, but again, free agency). It will be fun to see how all of this plays out in the next 10 years.
I have a few ideas for new posts. Logan Gilbert, a guy I collect just made his MLB debut, so I might show off his cards, and I just got some cards back in the mail that were signed by Leo Daigle (another guy I collect), so I might do posts on them, and I'm sure I'll have the cards that John sent in the mail and perhaps other ones too.
Thanks for checking out my latest post.
-Jeremy
Posted by Jeremya1um at 12:21 PM