Yesterday, my card/autograph collecting buddy Jim contacted me and let me know about a card show coming up where former Mets/Cardinals pitcher Craig Anderson would be signing autographs at. While I won't be able to attend the show, I figured I would make a few customs of Craig and see if I could give them to Jim to get signed. 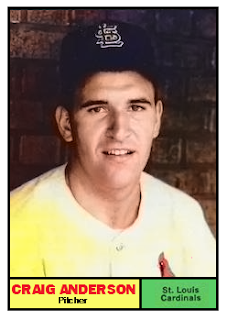 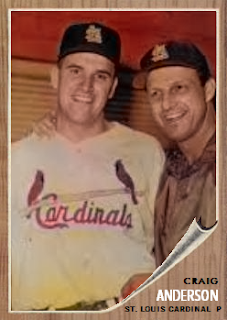 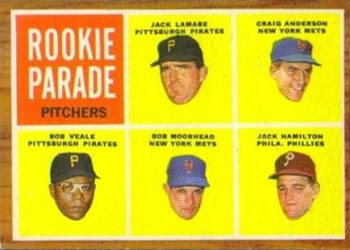 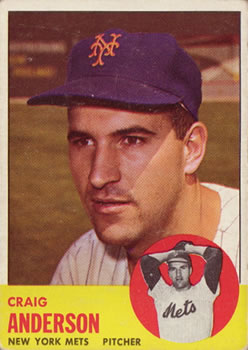 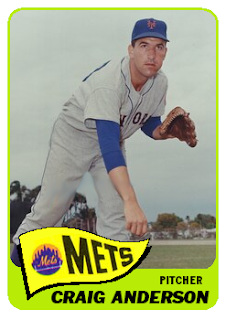 Craig had a son Micheal, who was drafted by the Rangers in the '90's. Might try to whip one up of him tomorrow. There is also a former Stetson Hatter (I can't remember the name off hand) who is in the Phillies organization who will also be signing at the show, so hopefully I can do a custom of him as well.
That should wrap up a short post. Might update tomorrow with more customs.
Thanks for checking out my latest post.
-Jeremy
Posted by Jeremya1um at 1:39 PM